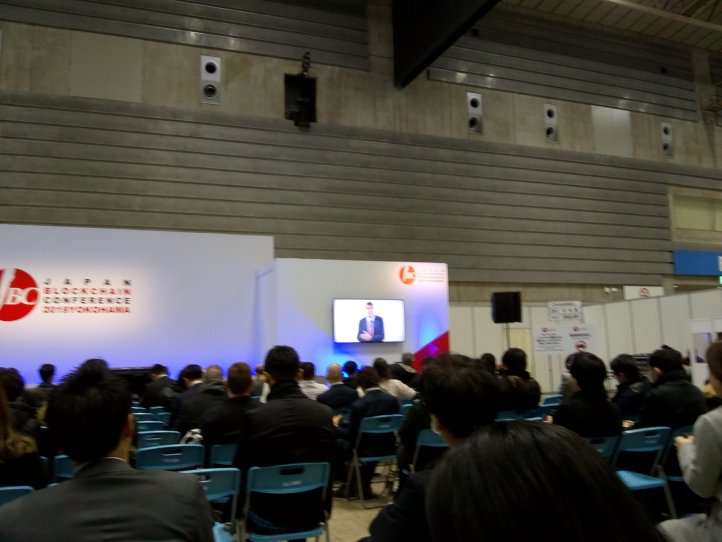 He speaks of the immense change that Bitcoin is going to have. He talks of the changes and impact how Bitcoin combined with current changes that are going to have giant leaps. Such a transformation includes:

Banking, commerce, events like Tokyo Olympics, all and anything associated with money like insurance and real estates.

In terms of major transformations he speaks of health care, specifically in relation to AI and how we as consumers will have control over our own data. Data such as Fitbit results, what we ate for breakfast, who we met, what insects we have been exposed to, the weather and would provide us with a better diagnoses than just going to the doctor.

So when we go to the doctor in the future for a headache, the digitalisation of health care would change the accuracy of our diagnoses.

Next, he speaks of transformation of Governments. He described how borders are a folly, and how those that work borderlessly would thrive.

All the benefits of education and work would attract talented people. Bitcoin would play a part. He mentioned the Estonian people and residency which allows people outside Estonia, just by institutionalising signatures they save 2 per cent of their GDP.

He speaks of his experience of being offered Estonian e-residency and how all Government services can be digitalised and done anywhere.

Draper gives Japan credit for opening up the country to Crypto and makes Japan the centre of the Crypto world. He believes countries whom are open to this would benefit greatly in the future.

He speaks of transformation and ultimately a more peaceful, decentralised world. He likes what Japan is doing and that entrepreneurs of the world move faster and so businesses can move freely and not by heavy regulation.