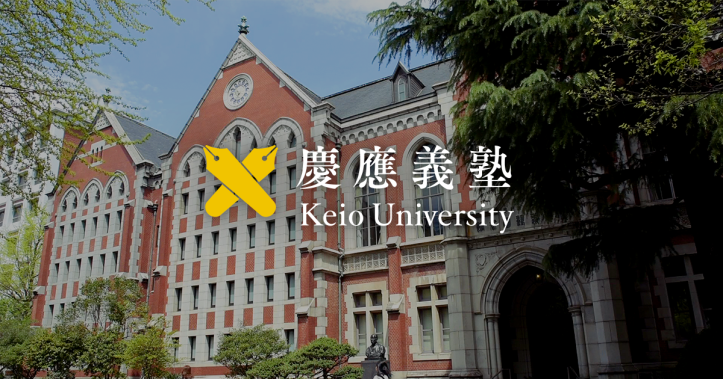 The Keio University Space Law Symposium jointly organised with JAXA was held at Keio University on 25 February 2019.  There was a breadth of topics and speakers as follows:

The topic of space debris was an important topic of interest.  Not least because of environmental concerns, in accordance with Sustainable Develop goals and also because of space security concerns.

There was a concise summary of not just interpreting current laws, but also in relation to current practical policies and also on ITAR.  The audience was primarily from academia, students and practitioners and it is clear that more practitioners and even businesses need to be engaged in such discussions.

Some of the points also raised concerns about current space law policies, areas in which were worked on in the year, and one speaker summarised research areas of interest as follows: 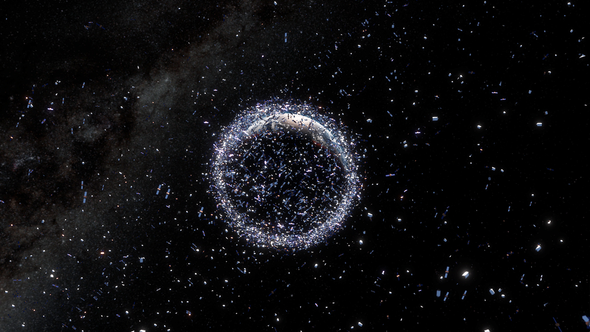 Issues such as definitions and revisiting the topic of ‘Peaceful uses of Outerspace’ was a topic of great interest.  One of the speakers raised the issue of how some of the international treaties marry up with the Japanese Constitution where some of the challenges including definition of the scope and breadth of terms.

For example, for the term of active debris removal, current legislation may not be adequate.  Moreover, space debris could be considered a weapon, of course pending circumstances and judgement.

One of the representatives spoke from the floor from the Space Policy Department and mentioned the number of policies that they had in place in relation to Space debris removal.

Mr. Yu Takeuchi of JAXA spoke on the Space Traffic Management system.  There is a crucial role for Space Situational Awareness.  Currently, there is a space surveillance network which is run by USSTRATCOM Combed Space OPeration Center (CSpOC) and via Space-Track.org, they provide TLE through their website and allows for alerts through email to analyse data from satellite operators around the world.

Through SSA Sharing Agreements in which 12 nations, 2 international organisations and 20 commercial operators are engaged in, this military, governmental and commercial satellite operators provides for greater information sharing.

Mega constellations in Low Earth Orbit (LEO)  and Medium Earth Orbit (MEO) could pose potential issues in relation to space traffic management.  As it is envisaged that there are increasing interests of companies in launching smallsats including OneWeb and SpaceX the observation systems on earth ought to be upgraded.  One would think that the earth observation systems would be updated.  One aspect that would be upgraded first would be the space fence, and currently being constructed in the Cayman Islands and are radar facilities that could detect smaller satellites.

The US Airforce currently tracks approximately 20,000 space objects.  The Space force will enable us to see 10x that amount with better accuracy, precision and timeliness.  Mr. Yu seems to suggest, however, whilst there is more precision in detecting debris, there could also be greater increases in false alerts.

It is envisaged that spacial density after mega constellations and space fence would increase in concentration primarily in the 600-1000 altitude (km).  The argument for Space Traffic Management is necessary because of concerns of collision or reversely a desire for collision avoidance.  Satellites would need to go up or down in altitude otherwise, constellations may not work.  An example would be OneWeb’s vision.

There appear to be varying definitions.  What are the elements of an STM?

There are primarily 3 elements:

Of these three main issues, there are some theoretical aspects of STM.  How does it look like?  How can it be legally analysed?

STM started with a Draft International Code of Conduct, there was a GGE on Space TCMB Report (2013 UNGA) and also GGE regarding PAROS.

Whilst there was a COPUOS Long-Term Sustainability of Space Activities draft guidelines, it was incomplete in 2018.  There is an IADC Megaconstllation statement, with ISO debris standards revision.

In relation to STM there are a number of studies including:

There are many legal issues in relation to STM

In relation to ground concerns include:

In relation to aviation:

there is no jurisdiction.  For instance state of registration, space object registration and likely rules of traffic management rules would most likely be developed over time as likely common practices.

There appears to be no incentive to register or exercise power in relation to STM in outerspace.  The conclusion hence seems to be that we ought not to leave it to the states as it would not happen.  Rather it may well be the industry that could take the lead.

For instance the Consortium for Execution of Rendezvous and Servicing Operations (CONFERS).  It is well known that Astroscale is working on debris removal and hence they and many other companies are actively engaging on guidelines.  Furthermore, such discussions are also held a the World Economic Forum.

What are the major challenges?

Hence the STM Study group aims to achieve the following:

The message is clear, the industry ought to take the lead in relation to STM as States do not have incentives to move things forward. 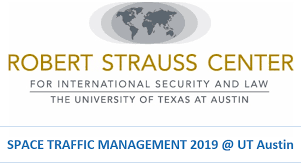