Japan Space Forum (JSF) was established to coordinate an alliance of industry, government, and academia for the development of Japan’s aerospace industry. JSF operates under policies established by the Japanese government and the Japan Aerospace Exploration Agency (JAXA) while providing support for research proposals and implementing programs designed to educate and enlighten the public about the aerospace industry as well as provide for the exchange and development of human resources.

JSF’s mission is to function as both a think-tank and a clearinghouse for information on the aerospace industry. JSF is dedicated to providing as many people as possible with the opportunity to learn more about outer space and to participate in the development of Japan’s aerospace industry.

The activities of JSF include:

Other business activities include: 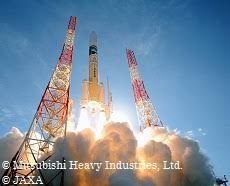 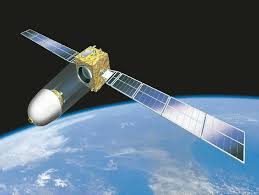 What do you think makes a successful Newspace startup?

What are your thoughts on developing the Newspace ecosystem?

Helen engages individuals, startups and organisations to make better decisions. She is a lawyer by training and the Founder of NewSpace2060, with a focus of empowering individuals and startups in emergent technologies through discovering their core values and mission through metaphysics with a view of growing exponentially and positively impacting humanity.